What Would Be The Future of 3D Printing?

What is a 3D printer?

3D printers are amazing machines that can create three-dimensional objects from digital files. They are becoming more and more popular as they become more affordable and easier to use. 3D printers have the potential to revolutionize the way we manufacture and create objects.

How does a 3D printer work?

A 3D printer is a type of printer that can create three-dimensional objects. The printer uses a special kind of plastic or other materials that are fed through a heated nozzle. The nozzle melts the material and deposits it in layers to create the desired object.

3D printers are often used in manufacturing and prototyping because they can create complex objects quickly and cheaply. However, the technology is also becoming increasingly popular for hobbyists and home users. Buy 3d printers in Singapore available for purchase at a variety of price points, and there are even some models that allow users to print in multiple colors.

If you’re interested in learning more about how 3D printers work, there are a number of excellent resources available online. You can also find out more by talking to someone who owns and operates a 3D printer.

What are the benefits of using a 3D printer?

3D printers are becoming increasingly popular, as they offer a number of benefits over traditional manufacturing methods. Perhaps the most obvious advantage of using a 3D printer is the fact that it can produce complex shapes that would be difficult or impossible to create using other methods. This allows designers and engineers to create prototypes and products that are much more accurate than those made with traditional methods.

Another benefit of 3D printing is that it is generally much faster than traditional manufacturing methods. This is especially important when time is of the essence, as it can mean the difference between a successful product launch and a complete failure. In addition, 3D printing is much less expensive than traditional manufacturing methods, making it a viable option for small businesses and startups.

Finally, 3D printers are much more environmentally friendly than traditional manufacturing methods. This is because there is no need for harmful chemicals or pollutants in the 3D printing process. In addition, 3D-printed products are often made from recycled materials, further reducing their environmental impact.

What are some of the challenges associated with 3D printing?

3D printing is a rapidly evolving technology that has the potential to transform the way products are designed and manufactured. However, there are still some challenges associated with 3D printing, such as the high cost of printers and materials, the limited range of materials that can be used, and the slow printing speed. Additionally, 3D-printed products can sometimes be of lower quality than those made with traditional manufacturing methods.

What are the future applications of 3D printing technology?

The technology of 3D printing has come a long way in recent years, and its applications are becoming more and more widespread. Here are some of the most exciting ways that 3D printing is being used today and some of the ways it could be used in the future. 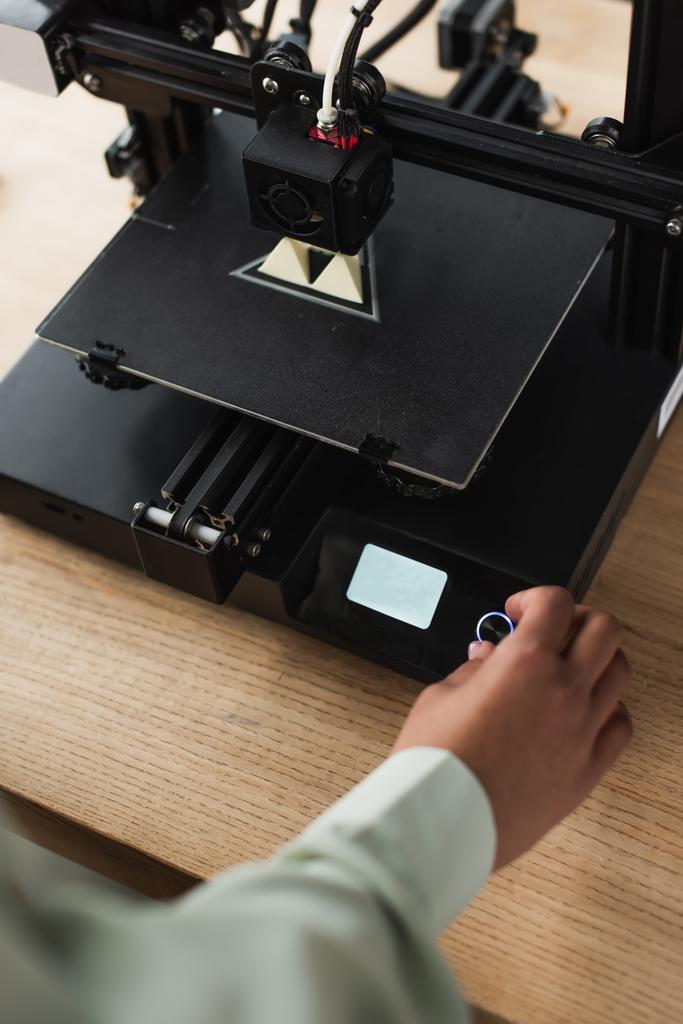 3D printing is also being used in the automotive industry. In the future, it could be used to create custom-made parts for cars and other vehicles.

Popular on Time Out 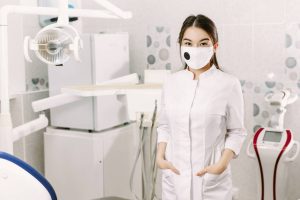 The Criteria for Finding the Best Fertility Doctor 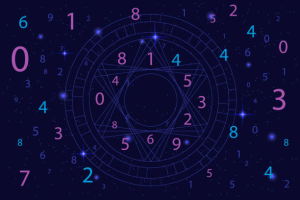 Use Numerologist Reading as a Guide for Better Decisions in Life

What Would Be The Future of 3D Printing?

Why Should You Consider Customizing Your Car

This website uses cookies to improve your experience while you navigate through the website. Out of these cookies, the cookies that are categorized as necessary are stored on your browser as they are essential for the working of basic functionalities of the website. We also use third-party cookies that help us analyze and understand how you use this website. These cookies will be stored in your browser only with your consent. You also have the option to opt-out of these cookies. But opting out of some of these cookies may have an effect on your browsing experience.
Necessary Always Enabled
Necessary cookies are absolutely essential for the website to function properly. This category only includes cookies that ensures basic functionalities and security features of the website. These cookies do not store any personal information.
Non-necessary
Any cookies that may not be particularly necessary for the website to function and is used specifically to collect user personal data via analytics, ads, other embedded contents are termed as non-necessary cookies. It is mandatory to procure user consent prior to running these cookies on your website.
SAVE & ACCEPT